Fermenting takes time, the more time it takes, the better. It is worth it when it comes to hot sauces, as it helps to reduce the heat and adds flavor to the sauce.

The final result depends on the ingredients used and the pepper in particular.

You can mix and match chili peppers, jalapenos, habanero peppers, Manzano peppers, Scotch bonnets, serrano peppers, or any combination of these.

Green, red, and yellow peppers work great for hot sauces because they have strong heat and hold flavor well.

When choosing peppers, look for fresh, firm peppers that are shiny, with no signs of soft spots or sprouting.

Smaller peppers are more potent but can become overly bitter if cooked too long.

Depending on your preferences, other ingredients, and the way you ferment it, any hot pepper is acceptable.

There are a couple of things that you can do to find the perfect variety. First, always choose fresh peppers as they have more flavor and are generally hotter.

If you want to eat fresh, choose a slightly fierier pepper as the heat will reduce during the ferment.

The traditional color for hot sauces is red, but you can change it to green or yellow.

Now that you know what to look for when choosing a pepper, read on to find out the differences between different pepper types and how to combine them with other ingredients.

For hot sauces, chili pepper is one of the classics.

Although chili pepper is considered to be one of the spiciest peppers, it comes in a variety of hotness degrees, sizes, and colors.

Regardless of the species, mature peppers are usually hotter than the ripe ones.

You can use chili flakes instead of whole peppers if you can’t find chilies at the grocery store or prefer a milder hot sauce.

As the pepper becomes more mellow, don’t be afraid to go for a hotter pepper.

The most popular chili species for hot sauces are Aji pepper, Anaheim pepper, Bird pepper, and Cascabel pepper, which are green and moderately hot.

You can use green jalapenos instead of red or orange peppers when making a hot sauce. They are milder in hotness than chilies and have a more noticeable flavor.

Fresh jalapenos will do the job, but they’re generally hotter.

Picking the perfect jalapeno may feel like Russian roulette, as even fresh peppers in a supermarket can be watery and tasteless.

There is a tip about looking for wrinkle lines on the pepper. The hotter the pepper, the more lines are required.

The hotness of your sauce can be controlled by adding more or less of the white pith inside, which is the spiciest part of jalapenos.

If you are a fan of hot peppers like the Anaheim pepper, then habanero is a great choice.

Let’s compare it to other peppers using Scoville heat units to get a sense of how spicy it is.

The range of habaneros is from 100,000 to 350,000 heat units. The peppers are ten times hotter than other popular peppers.

The habanero is perfect for hot ferment sauces. The fruity, floral, sweet flavor develops after it loses a bit of hotness during the preparation.

If you are trying habaneros for the first time, pick the green peppers because they have a milder taste.

Manzano is not as fiery as a habanero, but it is an orange pepper. It has a range of between 12,000 to 30,000 on the Scoville heat scale, similar to jalapenos.

The name Manzano comes from Spanish for an apple, and these peppers do look like apples.

If you look at the inside of a Manzano pepper, you’ll see that it has black seeds, which can be used to make a sauce.

Manzano pepper has a rich flavor and is a great choice if you like milder hot sauces.

For people who prefer their peppers hot, this is another variety. The Scotch bonnet has the same intensity as habanero.

This pepper has a bright red color and is easily spotted. The Scotch bonnet pepper develops a sweet, fruity flavor even though it’s hot.

This pepper has nothing to do with Scotland and is typically grown in the Caribbean.

The Serrano peppers are very similar to the jalapenos and maybe a better choice for a hot sauce that is spicy.

The same rule as for the majority of other peppers applies when selecting a serrano pepper, which is that mature peppers are hotter and can be spotted by wrinkled lines.

You can regulate the spiciness of your sauce by adding more or less of it because the white pith inside contains most of the heat.

The best hot sauce is made from a combination of different pepper types. You can control the color of your sauce, the hotness of it, and the flavor notes by mixing peppers.

If you prefer green peppers, you can mix habanero and chili peppers to get milder hotness with sweet, fruity notes in a red sauce or jalapenos.

Get creative and add fruits, garlic, or spices to the brine to enhance the taste, but be aware not to decrease the hotness too much, as saltwater significantly reduces the heat.

One more thing to keep in mind is how colors come together. A red hot sauce is more appealing than a brown one, even though this doesn’t affect the flavor.

Green peppers go best with other greens or whites, while red, orange, and yellow peppers mix well with each other.

Pair a red and green sauce with something else and it won’t look good. The same rule applies to all the ingredients you add.

Green tomatoes, Black pepper, Oregano, Coriander, and Cilantro are some of the spices that can be combined.

The best combinations of yellow and orange are with bananas, pineapple, yellow cherries, tomatoes, lychees, ginger, ground mustard, and curry.

If you want to make a red, hot sauce, you should add sweet peppers, cranberries, carrots, raisins, wine, saffron, or tomatoes.

The saying “practice makes perfect” relates to everything, including cooking hot sauces.

All the peppers mentioned above will help you create a delicious hot sauce, but only after trying several recipes can you determine which is the best pepper for a fermented hot sauce for you.

If you want to find new, unusual pepper types, check your local farmers’ market instead of a grocery store. 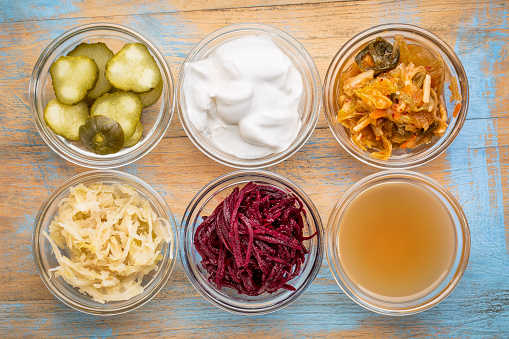 Are you a fan of enjoying your food at warm or hot temperatures? Maybe sauerkraut as a side to your meat and potatoes, or even some hot kimchi soup? When you eat your food this way, you might have wondered what happens to the organisms in it. One of the main reasons you eat fermentable… 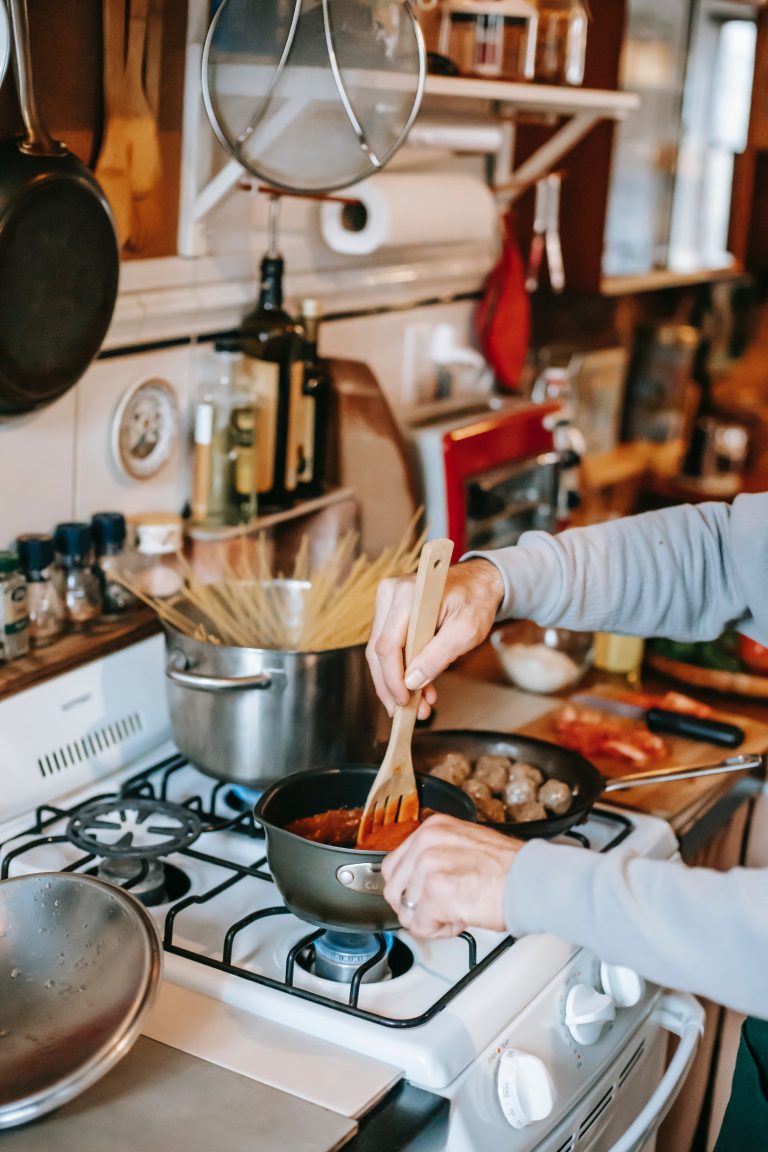 Have you spent days or weeks preparing a fermented hot sauce, only to strain it at the end and end up with a hot sauce that is too thin? Maybe your hot sauce is too thin because you used too much water or vinegar? I will give you some tips on how to prevent your… 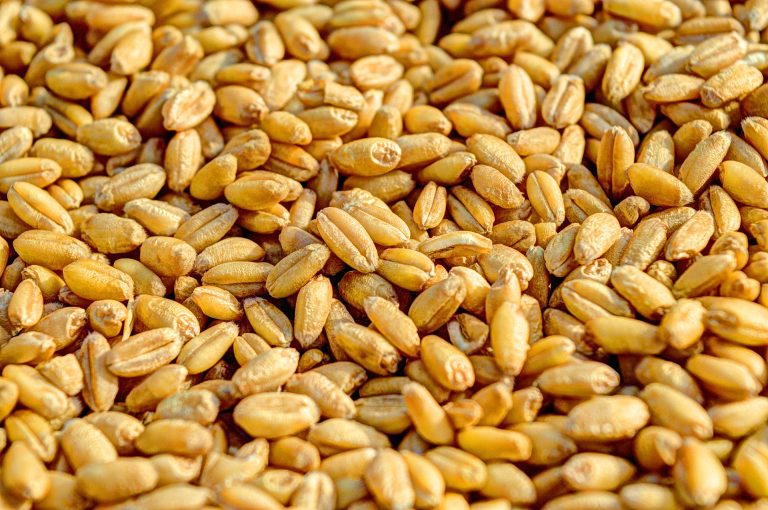 Adding more nutrition to your chicken feed can be done with the help of Lacto-fermentation. It is possible to ferment chicken feed at home, which is one of the best things about it. What are you going to do if your chicken feed smells bad? For sure, that is not supposed to happen. What affects… 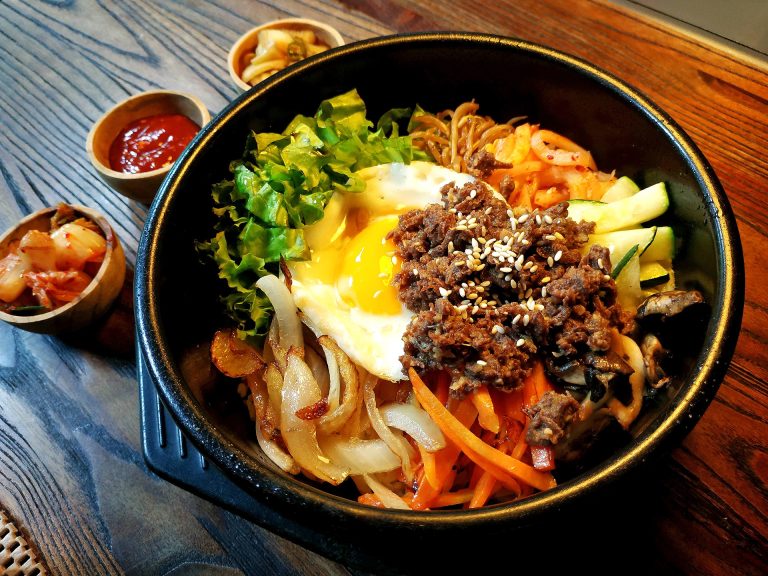 Kimchi, a traditional Korean dish, is gaining popularity all over the globe. It is delicious, beneficial for health, and can be made at home. Many beginners have trouble with their kimchi not bubbling as it should. So, if you are wondering what has gone wrong with your sauerkraut, I am here to help. The problem…

Kimchi is a traditional Korean dish that is becoming increasingly popular around the world, and due to its strong flavor and health benefits, a lot of people make it themselves at home. Although it is easy to make kimchi, you may experience difficulties in the process. You may think your kimchi isn’t fermenting. If your… 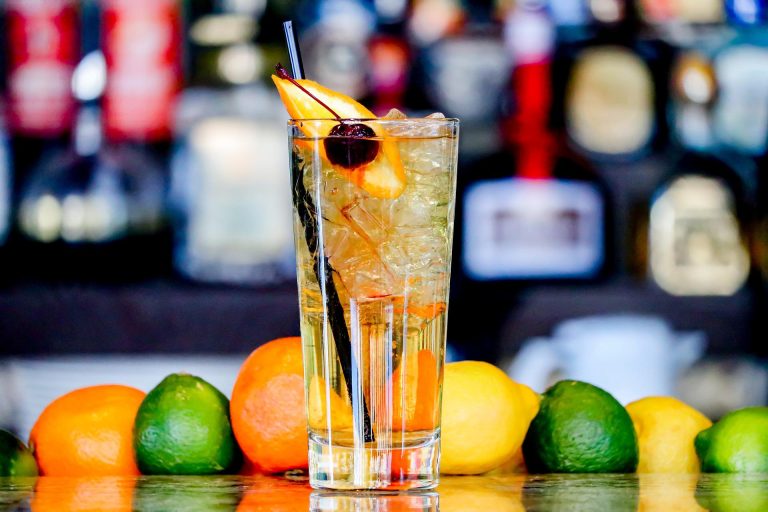