Carbonators have become a thing in our daily lives; it fits well in our kitchen and dining tables, it turns plane water into fresh sparking water all at the touch of a button, the carbonator can be used for any drink, not just water.

HOW DOES A CARBONATOR WORK?

Here is a simple principle on how does a carbonator works; Carbonators are designed in many shapes and sizes however they all work the same when carbon dioxide gas (CO2) under pressure is infused with water causing bubbles to form when the liquid becomes effervescent and gives a fresh sparking taste to the drink.

WHAT IS A SODA FOUNTAIN?

The device combines flavored syrup or syrup concentrate and carbon dioxide with chilled and purified water to make soft drinks, either manually, or in a  vending machine which is essentially an automated soda fountain that is operated using a soda gun. Today, the syrup often is pumped from a special container called a bag-in-box  (BiB).

HOW DOES A SODA FOUNTAIN CARBONATOR WORK?

Here is how a soda fountain carbonator works; first, CO2 is dissolved into the water by lowering the temperature of the water or increasing the pressure of the CO2 gas using a Carbonator.

Secondly, carbonator pumps or booster pumps introduces a force that increases the pressure allowing the CO2 to dissolve into the water.

Thirdly, the soda water is then mixed with the flavored syrup, creating the soft drink. Along this line, the syrup and carbonated water mix together and exit throuth the nozzle, this is done by the customer as he operates the lever on the soda fountain.

Fourthly, the soda fountain has a tube in which the syrup stored in plastic bags are connected to, the soda flavoring is drawn from the plastic bags using air pressure when the customer pushes down the lever.

In addition, the ice bin keeps the soda cold and also provides customers with ice for their drinks. The ice dispenser contains a rotary device that slowly pushes the ice toward an opening.

Finally, the ice falls through the opening, down a chute, and into the customer’s drink. A bin at the bottom with a grate over it catches the ice cubes. This is a brief description of how a soda fountain carbonator works.

Soda drinking fountains began as an attempt to replicate mineral waters that bubbled up from the Earth. Long time ago, humans had this believe that using this mineral waters either for drinking or bathing could cure diseases.

This belief brought up several research and industries such as Benjamin Silliman, a Yale chemistry professor, was among the first to introduce soda water to America though soda drinking fountain started in Europe.

Before mechanical refrigeration, soda drinking fountains used ice to cool drinks and ice cream. A soda fountain is also referred to as a postmix machine in some markets. Any brand of soft drink that is available as postmix syrup may be dispensed by a fountain.

HOW DOES CARBONATION WORK?

The idea of carbonation isn’t new. Beer has been around nearly as long as humans have, and this process produces CO2 that gives beer its foamy head.

However, the process of carbonation wasn’t applied to non-brewed drinks until the 18th century.  The English chemist Joseph Priestley, the discoverer of oxygen, connected a bottle of water to a keg of brewing beer and noticed that some of the gas produced by the process dissolved into the water and was released when he opened the bottle.

CO2 hadn’t been identified at the time, so he called it fixed air. This discovery is explained in the PDF Pamphlet by the English chemist, Joseph Priestley.

So, how does carbonation work? Carbonation is the process of forcing CO2 to dissolve in water. This principle involves two things: low temperature and pressure.

CO2 dissolves much better in cold water than hot. At a temperature of about 45°F (about 8°C) that most soda makers recommend, 2.2 pints (1 liter) of water can absorb about 0.1 ounces (3 grams) of CO2.

Another working principle of carbonation is Pressure. The higher the pressure of the CO2 gas, the more quickly and completely it will dissolve into the water. So, to carbonate water, you chill it and then apply high-pressure CO2.

The Carbonator pump is specially designed to pump water much greater than the pre-set CO2 pressure to give you a potent level of carbonation.

It’s internal carbon blades will hold up to unusually hard conditions such as low water or no water situations for a short period of time before breaking up and bulging into the front of the manufacturers round disc label.

However, this pump is a water-lubricated pump. So at least 20lbs of water are required for good performance to your carbonator.

With more people making switch from sugary sodas to healthier carbonated drinks or beverages and experimenting with their own recipes, carbonating drinks at home and getting answers to this question ‘’how does a carbonator work ‘’ is imperative.

Carbonation process is a very important step in the preparation of beverages or soft drinks. Carbonation is a process of adding carbon dioxide gas to any liquid. This process should be done with care because it’s tricky.

Carbonation process also means dissolving a quantity of carbonic gas into different products in other to obtain a gasified final product. This process is used for wines, soft drinks etc.

Carbonation also imparts sparkles on beverages and drinks, gives it a tangy taste, and prevents spoilage. Carbonated beverages do not require pasteurization.

Carbonation is the process of carbon dioxide dissolving in a liquid and this process works on all kinds of liquid, beverages, and drinks carbonation. There are many Carbonators that can get your drink and beverage fresh. Go ahead and get that taste refreshing bubbles in your drink.

The Maccann’s carbonator is part of the Soda Carbonator E series, this machine makes a reality the impossible marriage of holding together gas and water at room temperature by high pressure.

HOW DOES A SODA VENDING MACHINE WORK?

A vending machine is an automated machine that dispenses small articles such as drinks, snacks, beverages, etc. When employees or clients are thirty or feel like snacking, a vending machine helps in quenching their thirst because it quickly dispenses drinks and snacks.

A soda vending machine is appreciated by anyone who is thirsty and in need of a cool drink, and do not have the time and energy to visit a shop 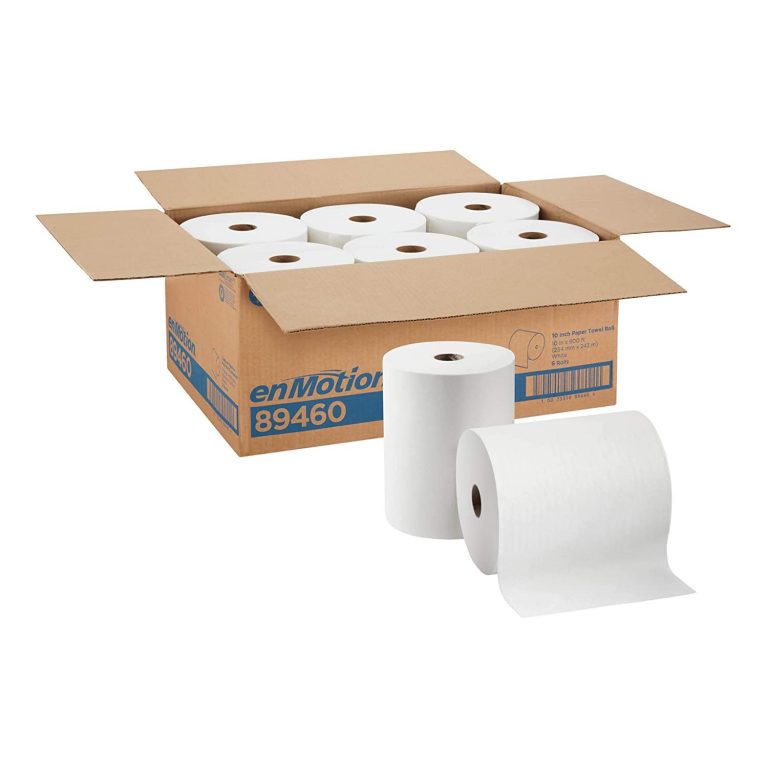 In this article, I am going to list the best paper towels for the money putting into consideration the strongest, best paper towels without lint, recyclable, and paper towels that can be used as toilet paper. The Paper towels are household material that has come a long way from the first time it was introduced… 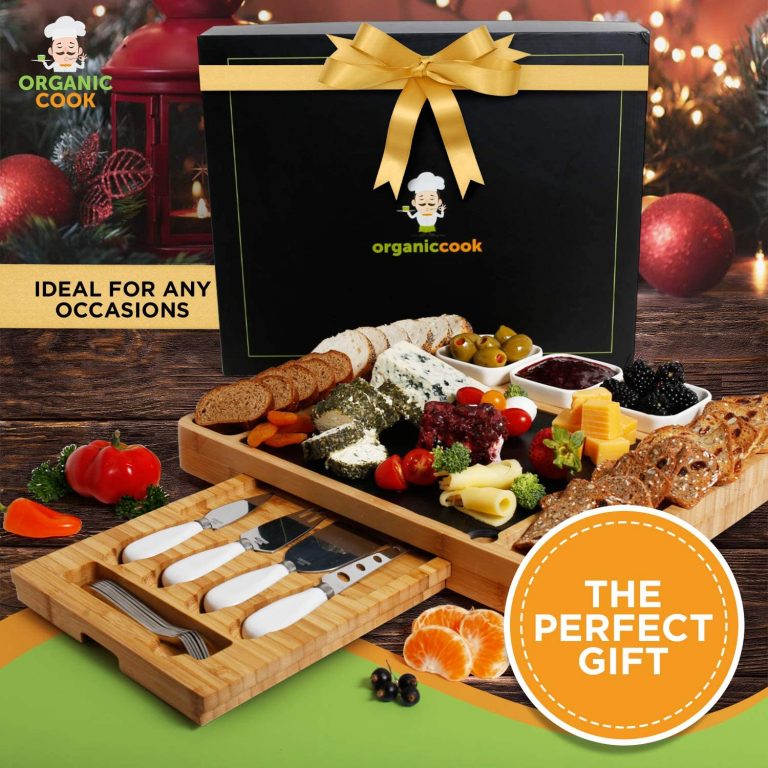 We all want to plan, purchase a unique, useful and durable gift for newlywed couples. It is a good thing to leave a remarkable experience that they will always remember as they keep you fresh in their memories. However, coming up with gift ideas for wedding gifts is time-consuming and a painful experience, that’s why… 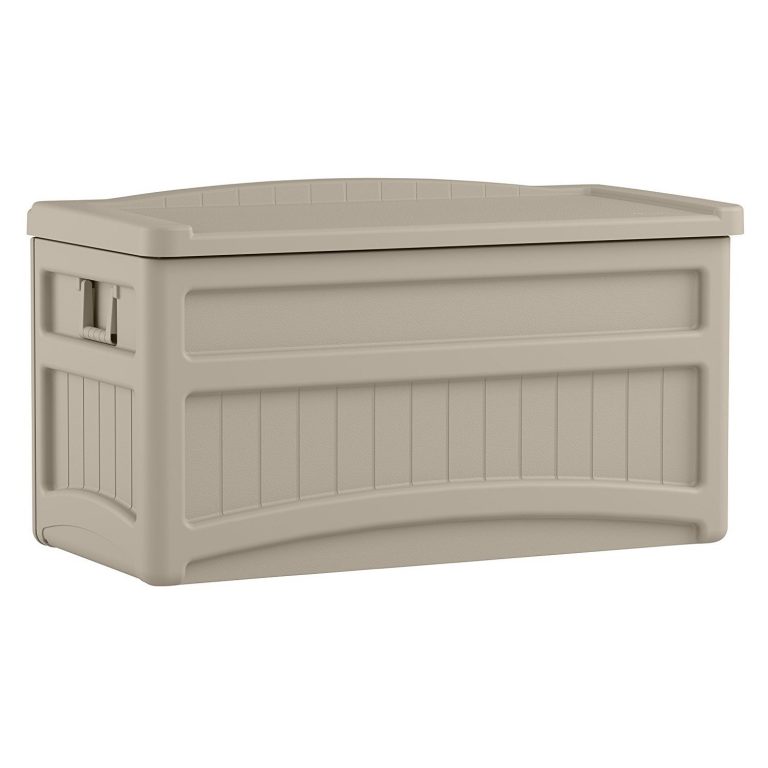 Barbecue is undoubtedly a great way to bring people together, it can be a family fun time, friends get together or neighborhood festival. It has been a tradition that has been around for generations. However, barbecue can be stressful or can be a lot of fun only if you have the right storage box for… 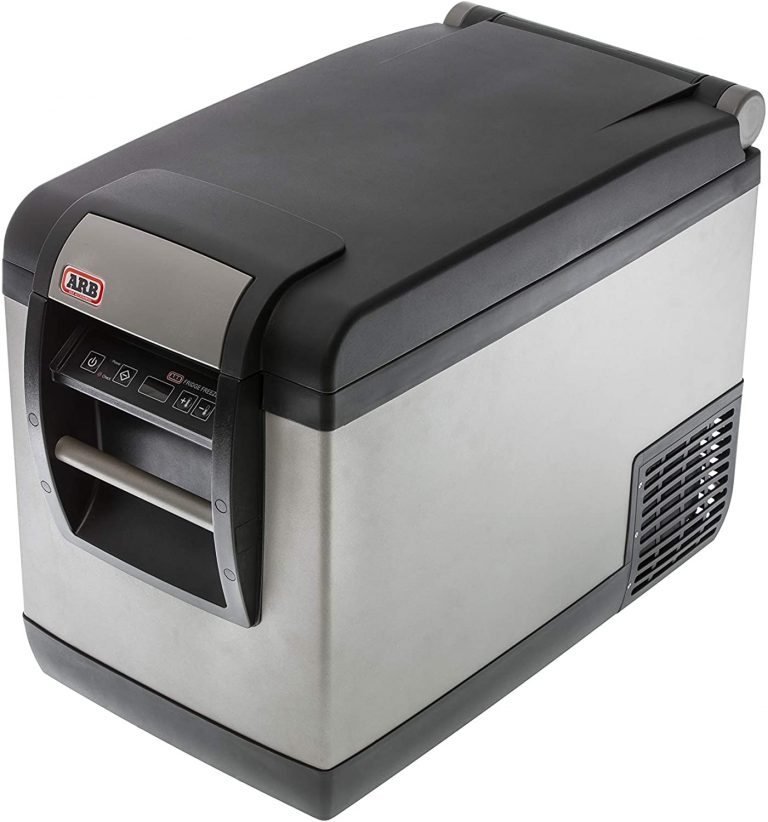 Getting a fridge for van life isn’t something you figure out on your own, you are going to need some help with making the right decision. When selecting the best fridge for van life, you have to look out for the power draw by the freezer that will be compactable with your van, the refrigerator… 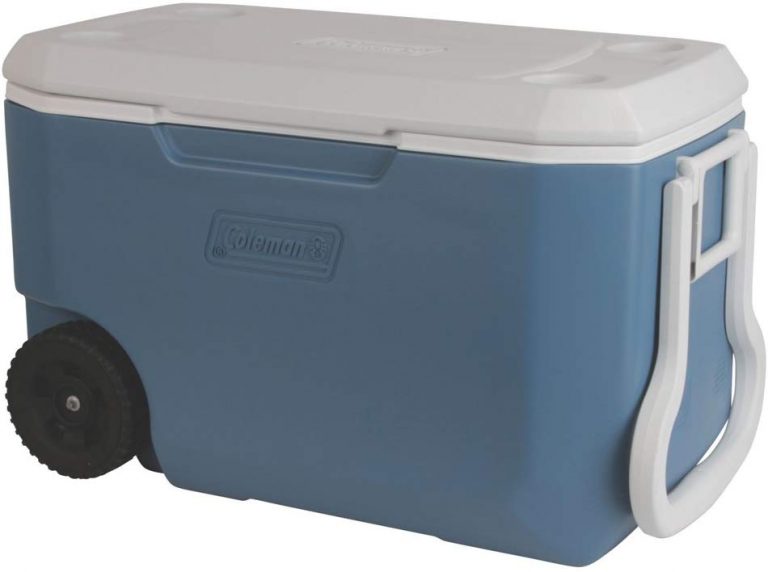