This post will teach you how to sear steak after sous vide cooking. It’s a simple process, but one that can add a lot of flavor to your steaks.

For best results, cook steaks to medium rare. Remove steak from the sous vide bath and allow to cool completely. Cook on a high-heat grill to sear both sides of the steak.

It also gives detailed instructions on how to sear steak after sous vide. It also provides you with useful tips on how to prepare sous vide steak properly.

Why Sous Vide Your Steak?

Sous vide precision cooking offers unparalleled control over your steak, letting you very precisely cook the steak to the level of doneness that you prefer.

No more guesswork to guarantee a medium-rare temperature. No poking with a thermometer, no cutting and peeking, no jabbing with your finger—just perfect results every single time.

It also increases the flexibility of your schedule. With traditional methods, your schedule is at the mercy of the steak.

Once you start cooking it, it’s a straight, nonstop shot until the finish line. Sous vide steaks, on the other hand, can be held for several hours before you finish them by searing and serving, which means that your steaks are ready when you and your guests are.

Finally, sous vide offers results that are not attainable by traditional methods. With standard high-heat cooking, you develop a temperature gradient within the meat.

The very center may be perfectly medium-rare, but the steak will be increasingly more well-done as you approach the exterior.

With a sous vide steak, your meat is evenly cooked from edge to edge.

Cooking steak sous vide is a two-phase process. The first phase involves sealing the steak in a plastic bag and cooking it to the desired final temperature using your sous vide device.

The second phase is searing the meat to develop color, flavor, and textural contrast on its surface, and to help render and soften its fat.

The temperature of the sous vide bath during the initial cooking phase is what determines the final doneness of your steak.

How to Select the Right Steak for Sous Vide

Sous vide precision cooking is a great method for cooking any type of steak, whether it’s a tender cut, like the tenderloin, strip, ribeye, or porterhouse, or a butcher’s cut, like the hanger, flap, or skirt.

How to Select the Right Temperature for Sous Vide Steak

The best temperature for sous vide steaks is 135 degrees Fahrenheit.

Do you rest sous vide steak before searing?

When ready to serve, reheat any fat and juices left in the pan until sizzling then pour them over the steak to re-crisp and moisten the surface (the steaks can be served immediately if you are ready, no need to rest a sous-vide steak)

What are the Steps in Searing a Steak?

There are seven steps to searing a steak:

Can sous vide and sear later?

Can refrigerate a steak after sous vide?

Yes, Can refrigerate a steak after sous vide.

The thickness of a steak is not just about portion control. Without an adequately thick steak, it’s very difficult to get that perfect contrast between exterior and interior.

Very thin steaks will tend to overcook before they can finish developing a nice crust, even over the hottest fire you can build.

With sous vide in particular, using a thicker steak will help you maintain more of that perfectly cooked interior during the searing process.

Try to get steaks that are at least an inch and a half thick, if not a full two inches.

This does mean that each steak ends up weighing between 12 ounces and a pound—that’s big, even for someone with a healthy appetite for red meat.

But remember this: It’s better to cook one large steak for every two people than to cook two smaller steaks.

Steps need to take before the searing begins?

Dry the meat off. All have to do is pat it dry with paper towels, but it is integral to remove as much water as possible from the surface of the meat.

Well, water steams at 100ºC/212ºF. If there is moisture on your steak, the water will heat first and steam your meat. No Bueno.

Season it. Unless previously brined, it is recommended that do salt & pepper again. This will help form that yummy, crispy brown crust.

Get your pan SUPER hot. You want it to be so hot that when you flick a drop of water on it, that water jumps around, sizzles, and disappears.

When the above three conditions are met, add your oil and swirl or brush around the pan. I prefer a silicon brush to make the thinnest, most event layer.

When that oil starts to shimmer or ripple, it’s time to drop the meat.

With the advent of immersion circulators, the tight temperature controls required for sous vide steaks are now available for regular home cooking.

Yet, if have now begun experimenting with this technique, you may have noticed that your steaks don’t look perfect immediately after being taken out of their vacuum-sealed bag.

This is because they lack a critical extra step: sous vide cooking requires sear the food immediately before you serve them, even if you cooked it ahead of time.

The best way to sear steak after sous vide? This to use a scorching cast iron skillet while keeping your final cooking time low.

The perfect sear should be as quick as possible, browning the outside without altering the inside of your meat.

1. How long should sear steaks after cooking them sous vide?

This depends on the size of the steak. The larger the steak, the longer you should let it sit.

2. Can  sear the steaks on an open flame?

Yes, It can sear the steaks on an open flame.

3. Do have to use a pan or cast-iron skillet to sear steaks?

Yes, you should use a pan or cast-iron skillet to sear steaks.

4. What’s the difference between a pan and a cast-iron skillet?

A pan is a metal pan. A cast-iron skillet is made from cast iron.

5. How to know when the steak is done?

Should be able to easily stick a fork into the steak. If can’t, it’s not done.

6. What is the best way to sear a steak after cooking sous vide?

The best way to sear a steak after cooking sous vide is to use a cast iron skillet.

The easiest way to sear a steak is to use a flat top grill. This method works well for smaller cuts of meat like rib eye or New York strip.

But if you want to sear a steak, you should use a cast iron skillet. There are a few reasons for this. First, the cast iron has a lower temperature than the flat top.

This means that the steak will cook faster and more evenly. Second, it’s easy to flip the steak because it’s already in the pan.

The last reason is that you can season the steak before you sear it. This will give your steak a nice crust and make it taste better. 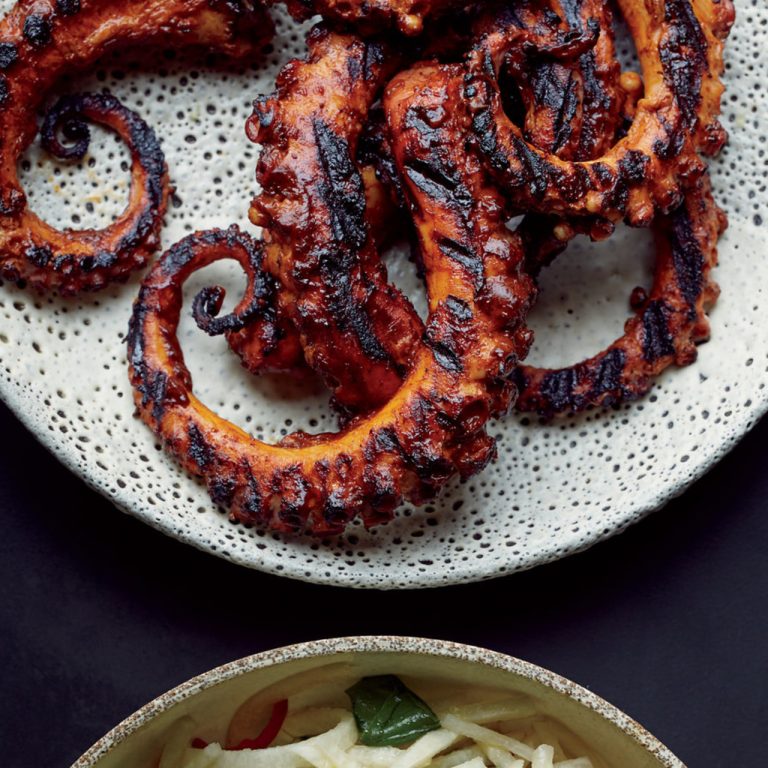 Place the octopus in a sous vide bag. Add 2 cups of water to the bag, seal it and cook at a low temperature (145 degrees) for about 4 hours. In this method, the food is cooked sous vide using water immersion. The idea is that the heat can be maintained at a precise temperature… 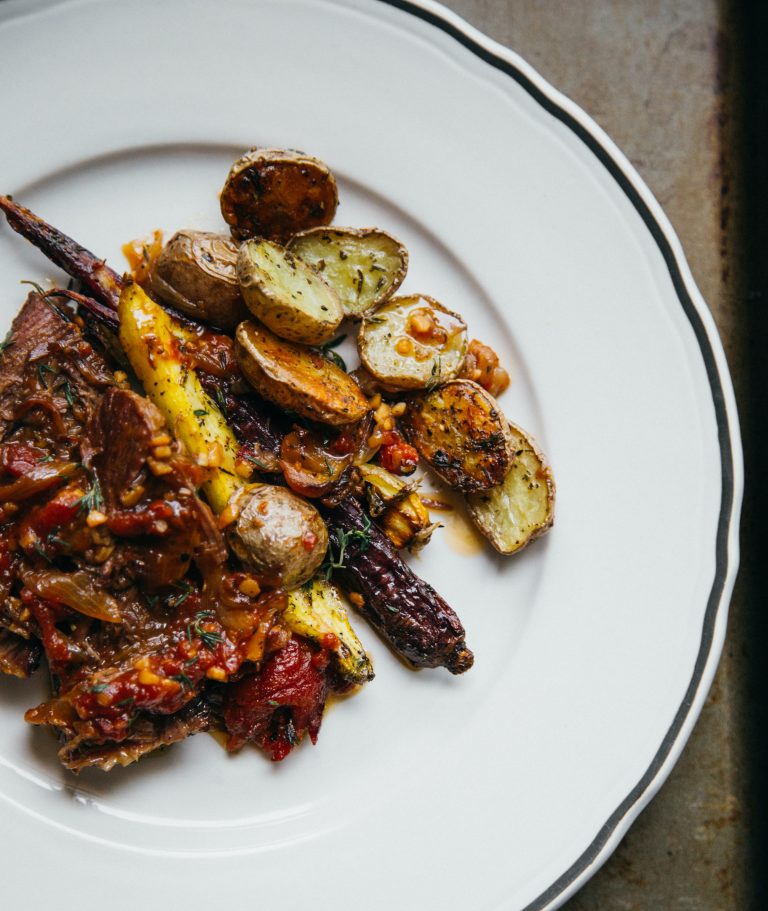 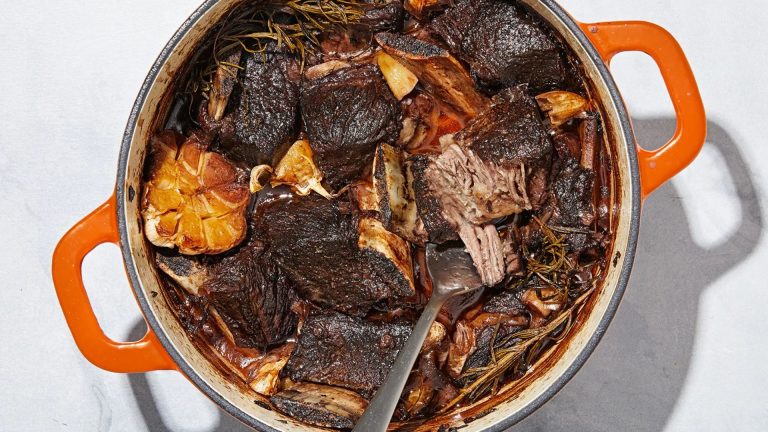 It’s simple to tell the difference between these two kinds of classes: both need a lot of preparation, but there are several key differences. Meat and poultry can be cooked in a variety of ways. Here are some fundamentals on them. What Is Braising? A low-temperature, high-moisture cooking method known as braising. Meats, veggies, and… 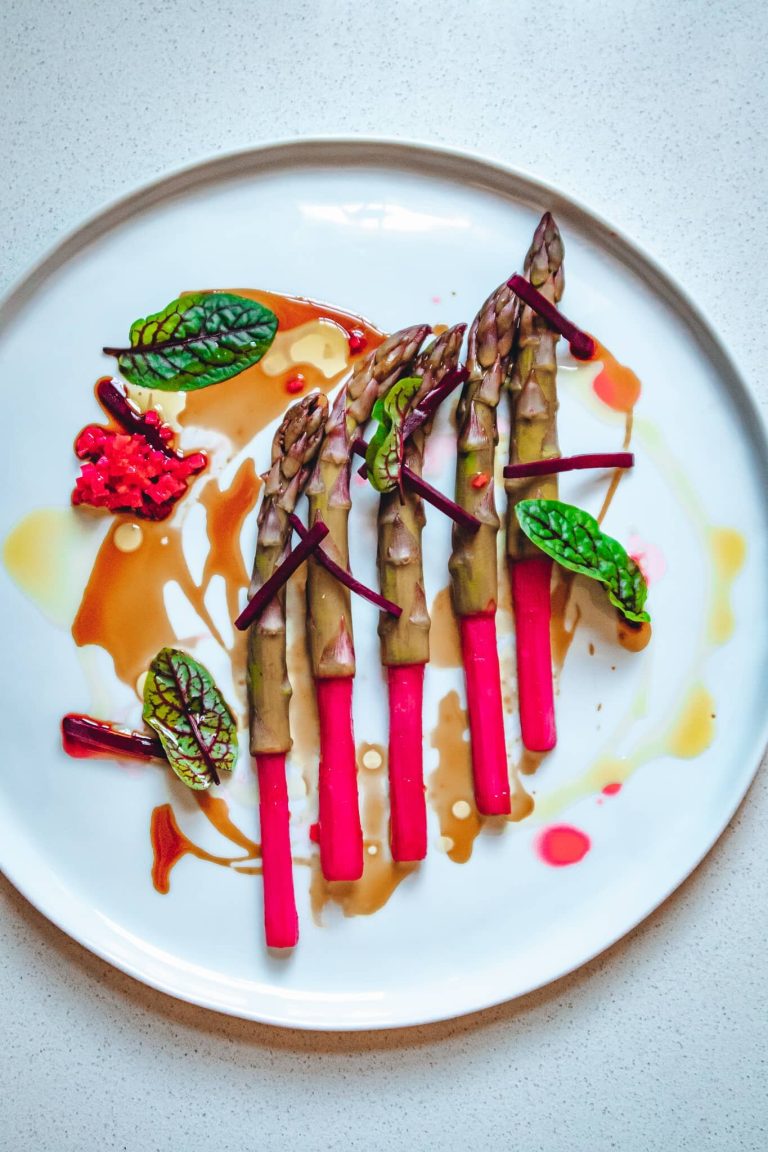 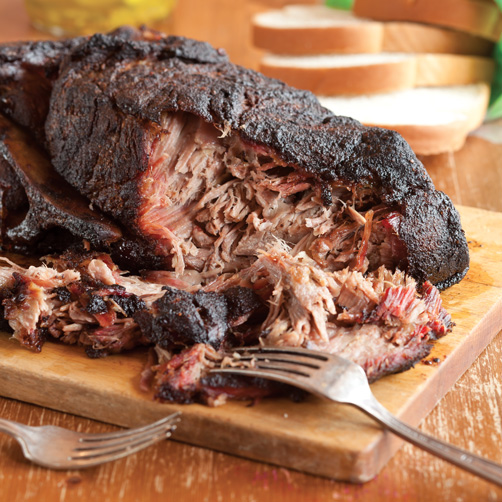 Cook time will vary based on the thickness of the cut of pork you’re working with, but generally you need to sous vide pork butt for 18-24 hours to ensure it’s fully cooked and has reached ideal tenderness When cooking Boston Butt on the Sous Vide, you can cook the meat for up to 9… 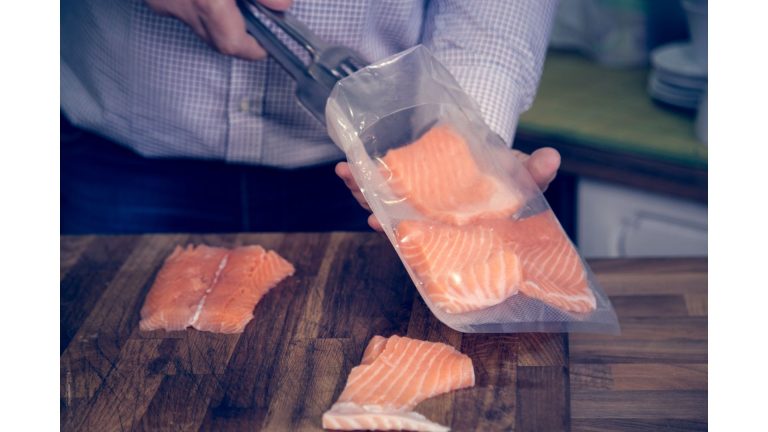 I’ve always used my sous vide bags in the past. However, as I started thinking more about the issue of sustainability in the food industry, I became increasingly aware of the damage our food system is doing to the planet. So, if you’re thinking about reusing a sous vide bag for the first time, then…