Serrano ham is a Spanish pork leg that has a special taste and smell.

Tasting ham is not only about cutting into the thinnest slices, but also about presenting it beautifully. It’s important to know how to serve Serrano ham and what goes well with it.

Serrano ham can be used as a snack or eaten on its own. Serrano ham works well with pasta and sandwiches.

Serrano ham can be used with pear and goat or blue cheese. Serrano ham is used in Spanish soups.

Serrano ham is one of those delicacies that needs to be presented correctly.

Place the meat slices on a plate and decorate them with herbs, which will not affect the taste or smell of the appetizer in any way.

Serrano ham is laid out on a warm plate or wooden board.

What goes well with Serrano ham?

Serrano goes well with salads, soups, and hot and stewed dishes, where it is added just before serving, so the fat melts slightly, but the original taste is preserved.

Serrano ham is served with:

Serrano ham is often served as a snack, in contrast to the marbled beef steaks, which are a separate dish.

The refined taste and aroma of dry-cured meat are believed to be best emphasized by fruits and wine.

Every self-respecting gourmet should try melon with Serrano and Iberico ham at least once in his life because it is considered to be a real classic.

What cheese goes with Serrano Ham?

Manchego cheese and blue-veined cheeses like Gorgonzola are often served with Serrano as they vary from soft and creamy to salty and crumbly and complement ham.

What do you eat with Serrano ham?

Serrano isn’t usually served with bread as its rich taste must be enjoyed separately and slowly. You can serve toasts of white bread or white croutons as a last resort.

What do you do with Serrano ham?

Serrano and Iberico ham should be served at a temperature of +22C, according to the experts.

According to the Spaniards, the ham should start to sweat.

The main source of taste at this temperature is oleic acid, which must be taken out of the refrigerator and kept at room temperature for at least a few minutes until it warms up.

If the ham is already cut and packed in a plastic bag, it’s best to keep it out of the water for a few minutes and then put it on a dish.

What do you serve with Serrano ham?

Serrano ham is served with a melon in Spain. It is believed that the salty and sweet flavors compliment each other and set off each other’s taste.

This dish can be made into a real decoration for your table without spending any money.

The combination of Serrano ham and melon is a classic and can be found in many restaurants.

It is possible to serve it with olives and cheeses. Dry red wine or sherry is the best addition to ham.

Traditionally Serrano ham is eaten with melon or fresh figs and asparagus.

The ham must be thinly sliced so that it has a better taste. Serrano ham is added to a variety of dishes.

Red wine such as Rioja, Ribera del Duero, or dry champagne can be used with Serrano ham.

The ideal drink for acorn ham is Fino and Manzanilla wines, according to many people.

Wines like zinfandel and riesling are not considered a good option for Serrano ham. Most of the time, it is served with dry wine from the same place where the ham was made.

Spanish or Italian wines should be what these should be. The main thing to remember is not to drink sweet drinks.

Pork legs have a delicate aroma that can be overwhelmed by excessive sweetness. Young wines have a light fruity aftertaste and are better to choose from.

When you try Serrano ham with fresh fruit, this choice is especially good. The wines of pinot noir are well-made.

Serrano ham can be served with chilled champagne and wine, but always dry.

Some quality craft beers can be served. Light beer with a wheat or citrus taste is what the beer should be. 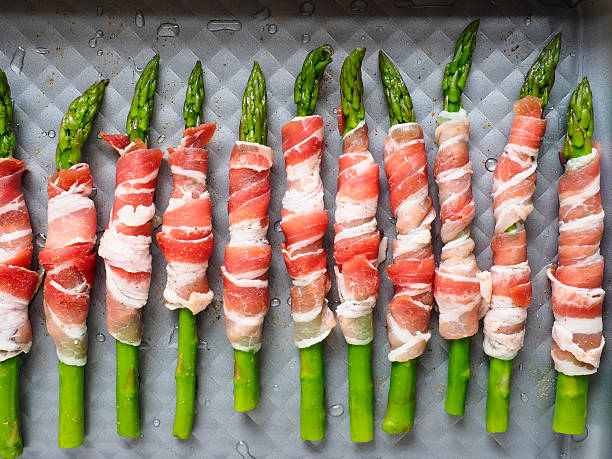 Sure, you can! However, this is usually not recommended because when cooked it is more tender and has a better flavor. So, if you are going to eat it raw, then it needs to be very thinly sliced and served with some sort of mustard or sauce. What is Pancetta? Pork belly, also known as… 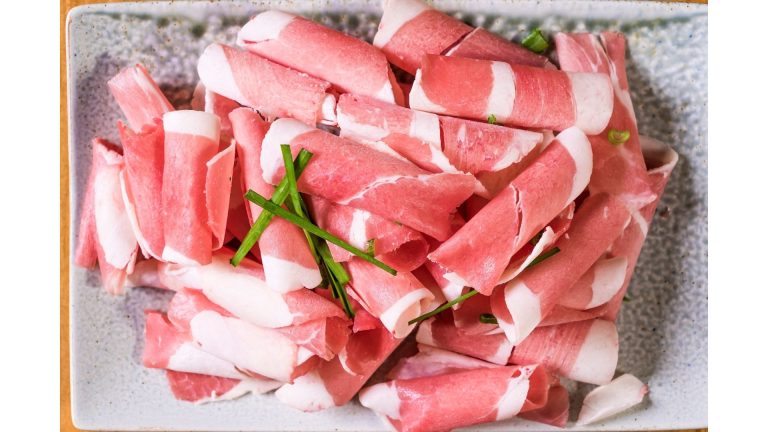 Parma ham is the most delicious cured ham in Italy. While prosciutto is one of the most popular cured hams in Italy, and around the world. Parma Ham is cured pork that has been salted, dried, and then air-dried. Parma Ham is a specialty of Parma and Reggio Emilia, Italy.  It is often compared to…

Italy has produced many cured hams for thousands of years, making them an important part of the nation’s culture. Prosciutto, an Italian cured meat that has origins going back over 2000 years is one of the best. But does prosciutto contain Nitrates? Nitrates are a naturally occurring preservative that helps to keep the meat fresh… 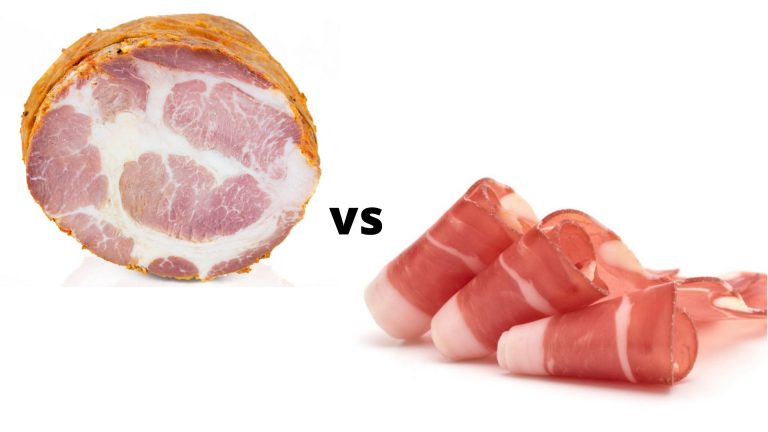 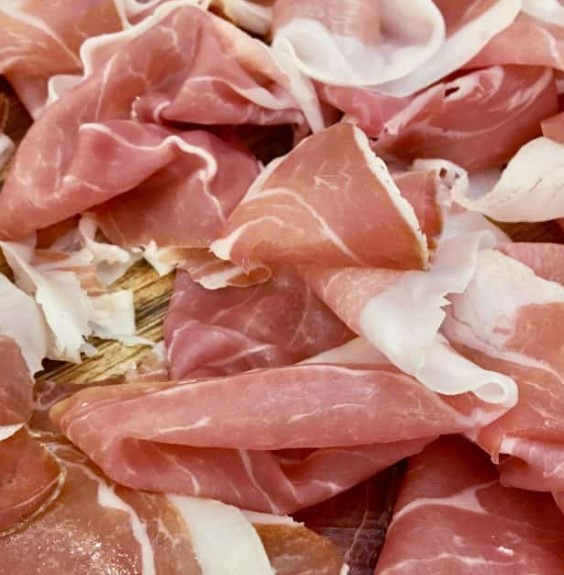 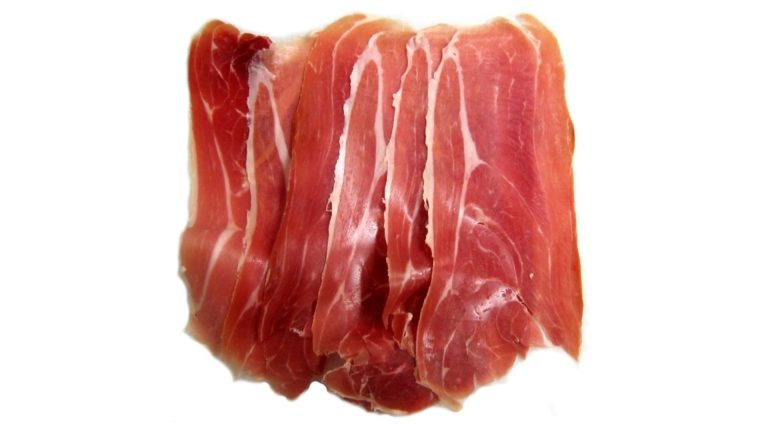