The name pepperoni is derived from the Italian word for bell pepper, which is a dry-cured sausage similar to the hot salamis of southern Italy.

There is a question as to why pepperoni is red.

Does it contain red dye and if so, is it safe to eat it? The main reason for its red color is due to red paprika being added to pepperoni.

The color of pepperoni is due to the naturally occurring chemical components of its crust.

The red coloring is created by the addition of paprika, which is often added to provide a stronger red pigment.

Pepperoni has a distinctive red color, and this article will look at how it gets it. Read on if you want to learn more.

The structure of the meat from which this famous American-Italian product is made is the first thing we have to look at to answer this question.

Pepperoni is usually made from a mixture of pork and beef, and both are considered red meat.

The purple-red color of the fresh meat is due to myoglobin, one of the two essential pigments important for meat color.

Oxymyoglobin is produced when myoglobin is exposed to oxygen, and it gives the meat a cherry red hue.

The meat color myoglobin is one of the main reasons for the red color of pepperoni. The spices that are added while making pepperoni are considered next.

Since bell pepper is one of the primary ingredients of pepperoni, it makes sense that the name comes from the Italian word for bell pepper. Most of the time, these spices used are:

The red color of pepperoni is caused by these pepper-based spices. mustard seed, black pepper, and garlic are also added to the pepperoni mix.

Sausages are given a pink to red color when curing salts are used. Other examples of sausage that are red from curing are soppressata and salami.

The pepper in the mix is added as a spice to create the red color of Pepperoni. Most manufacturers today use red dye to make their colors more vibrant.

There is food coloring called Red Dye 40 found in pepperoni.

This Red Dye 40, also known as Allura Red AC, is one of the most commonly used food Additives today and is relatively safe to consume.

While health organizations agree that Red Dye 40 causes little to no harm to human health, it has been linked to allergies and impaired behavior in children with Attention Deficit Hyperactivity Disorder.

The European Union does not allow the use of Red Dye 40 in baby meals. There needs to be a warning label on all items containing this dye.

Most of the color in pepperoni comes from red paprika, which is where the main spice is added.

Pork and beef are the two most common types of meat used in pepperoni, and they are both classified as red meat, which means they are also responsible for the color of the final product.

Pepperoni is one of the many foods that also contain added edible dyes. 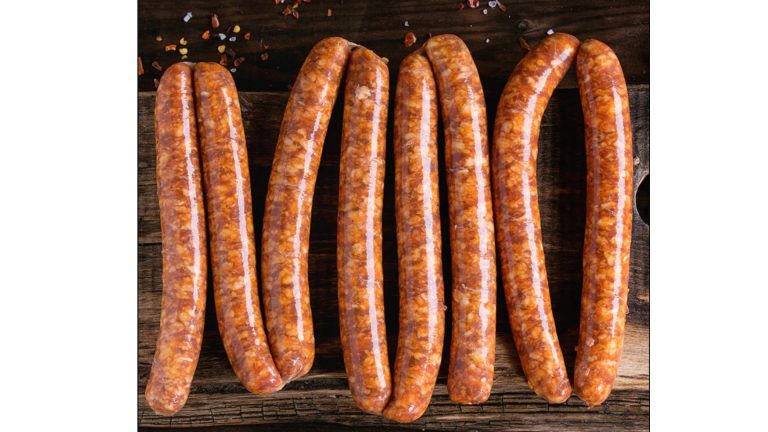 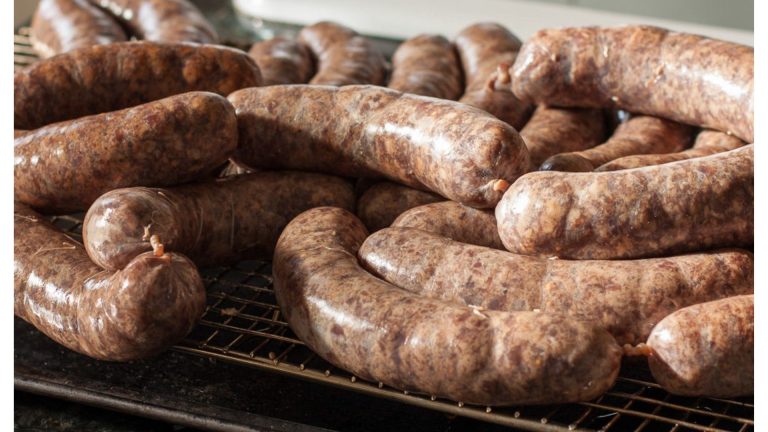 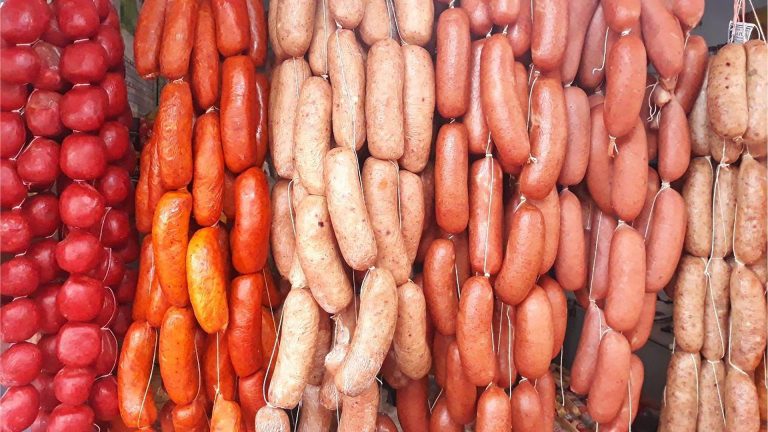 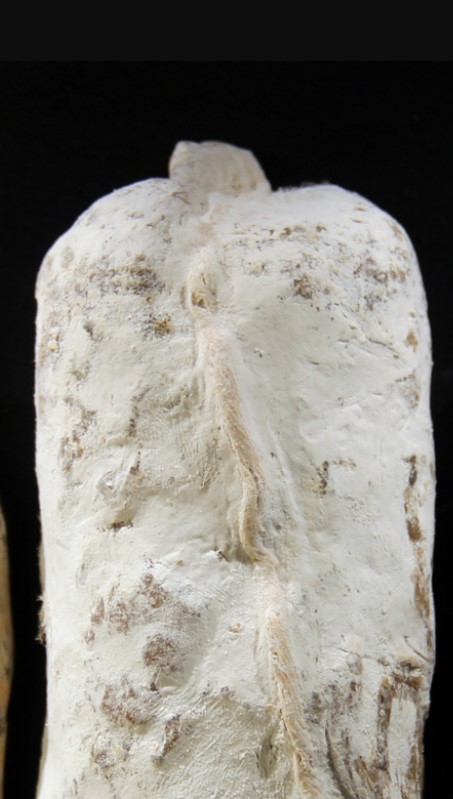 Have you ever opened a pack of sausage links and taken a whiff of rotten eggs? It could be a sign that your sausages have gone bad. Sausage can smell like rotten eggs for several reasons, the first of which is that spoiled pork can emit a smell of rotten eggs. You may have noticed…